High Intensity Focused Ultrasound (HIFU)
High-intensity focused ultrasound (HIFU) works using heat to destroy cancerous tissue, similar to how light waves from the sun can be focused through a magnifying glass to burn a leaf. 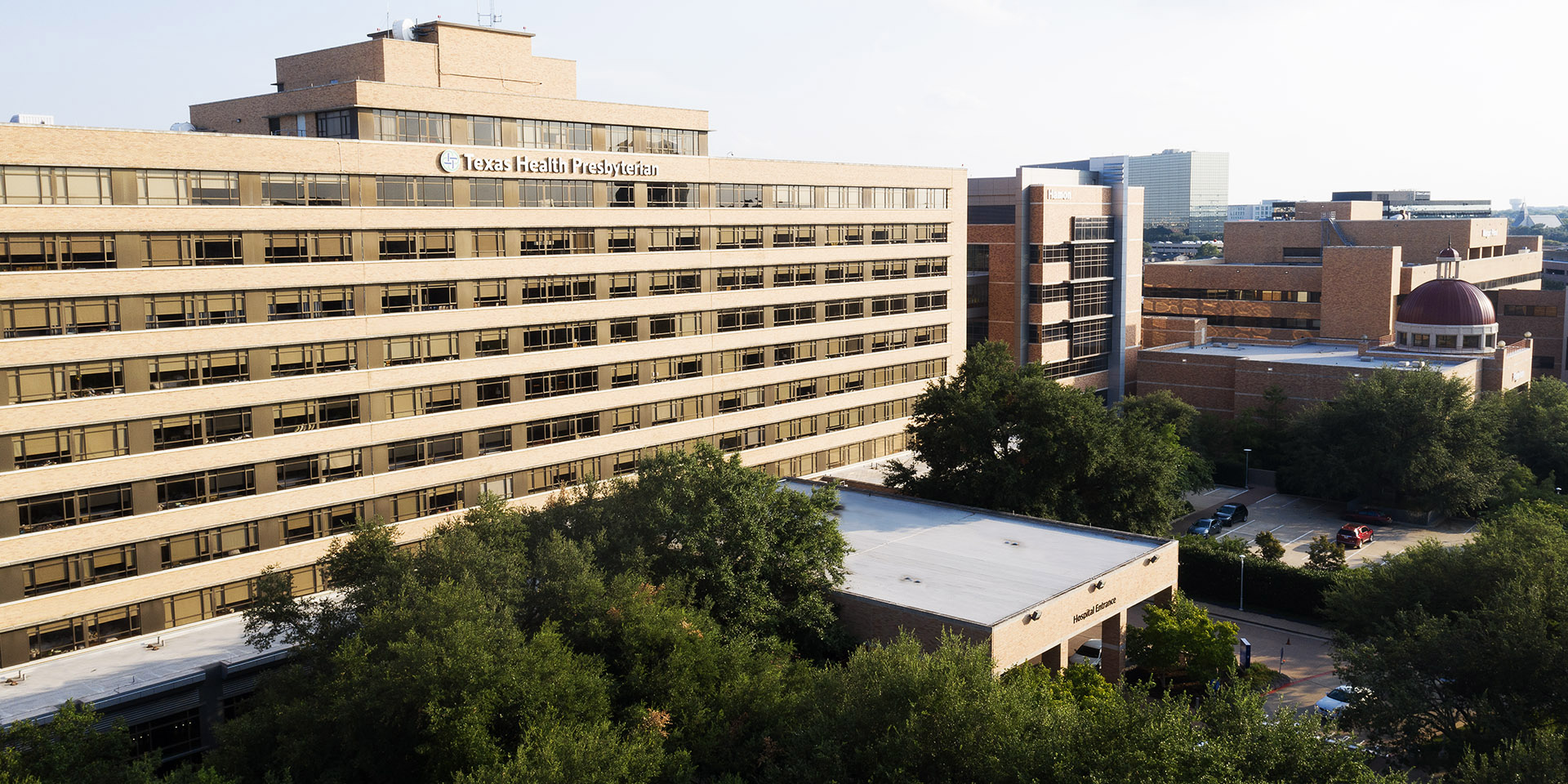 High-intensity focused ultrasound (HIFU) is a non-invasive, outpatient procedure that allows men with prostate issues to return to their normal lifestyle immediately and preserves a patient’s quality of life.

Texas Health Dallas is the first hospital in the Southwest region of the U.S. and the first in Texas to offer this innovative technology for the destruction of prostate tissue, both malignant (cancerous) and benign.

HIFU uses high frequency ultrasound energy to create heat at a specific point that destroys tissue in the prostate.

The ultrasound energy travels from a transducer which is located in a probe placed in the patient’s rectum.

When HIFU is delivered to a specific location, the tissue temperature at the focal point is raised to nearly 195 degrees Fahrenheit in a matter of seconds, resulting in tissue destruction, while the tissue outside the focal point remains unharmed.

HIFU works in a similar way to how light waves from the sun can be used to burn a leaf using a magnifying glass. If you hold the magnifying glass between a leaf and the sun, the leaf will begin to burn at a specific point; however, nothing around that point is damaged.

HIFU works the same way, instead of light waves, sound waves are focused at a precise location and instead of a magnifying glass, HIFU uses a transducer to focus the ultrasound.

About the HIFU Procedure

Who can have HIFU?

HIFU can also be used to treat cancer that has come back after having other treatments such as radiation. This is called salvage HIFU.

Want to know if you qualify for HIFU?

You may qualify for HIFU if you have localized prostate cancer depending on the size of your prostate gland.